Investment in the Virginia Horse Center Foundation enriches the experience for every participant and visitor. The Foundation is a dynamic organization that supports the thrill of competition, the special partnership between horse and rider, and a vibrant community. Our competitions and educational programs promote the responsibility and leadership that shapes lives. Our story began more than 35 years ago when Governor Mills E. Godwin, Jr. and the Commission of the Industry of Agriculture commissioned a study about the Commonwealth’s horse industry, focusing on ways to stimulate its growth. After visiting the Rockbridge site on June 6, 1984, the joint legislative subcommittee voted on June 8, 1984, to locate the Virginia Horse Center in Lexington.  On March 22, 1985, Governor Charles S. Robb signed the Virginia Horse Center into law. Then on August 13, 1986, Governor Gerald L. Baliles hosted the Groundbreaking Ceremony for the new Virginia Horse Center which would be owned and operated by a 501(c) (3) Foundation.

For twenty-one years, the Virginia Horse Center existed as a public-private partnership with the state of Virginia much like the horse parks in Kentucky and North Carolina. A publicly appointed board oversaw operations while a private board envisioned how the center could grow, and located philanthropic dollars to make such projects possible. Along the years, an Olympic caliber cross country-course was added, the Coliseum improved and expanded, four barns grew to eight, more indoor and outdoor rings were added, and a therapeutic riding center was constructed.

In 2007, the partnership between the state of Virginia and the VHCF was dissolved and the Foundation board was awarded the land and facilities through a United States Department of Agriculture loan. The VHC became wholly private yet was still committed to serving its participants and the commonwealth of Virginia with a standard of excellence seen at state-supported facilities.

The Foundation is over 30 years old, we have had our ups and downs, but we are proud of the progress and endurance of the Virginia Horse Center and hold great optimism for the next thirty years. The Virginia Horse Center Foundation envisions a unique, bucolic landmark to honor and celebrate the timeless, special bond between mankind and the horse through safe, fair and spirited equestrian competition.

We work with talented show managers to organize shows on our behalf where we collect exhibitor entry fees and pay judges, stewards, and other show staff. When we hold an “owned” show all of the profit is directed to the Virginia Horse Center to cover the cost of operations, ongoing maintenance, and, when possible, capital improvements.

We rent our facilities to associations, groups, or individuals who pay us to lease the facilities. With these “outside” shows we receive fees for the use of our facilities, equipment, and staff. Any profit goes to the show owner. For a full list of all 2022 Events, including Third-Party Events, please visit our Tentative Events Calendar HERE

The Virginia Horse Center provides a stage for the reality of equine passions. Your dedication to our mission is greatly appreciated and needed.

Join our community of supporters!

The Virginia Horse Center Foundation is a 501(c)(3) non-profit organization.

MANY THANKS TO OUR GENEROUS SPONSORS

Sponsor websites can be accessed directly by clicking on their logo. 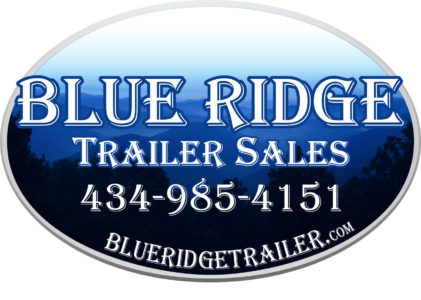 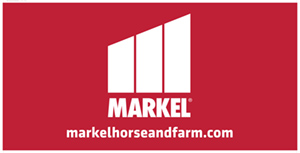 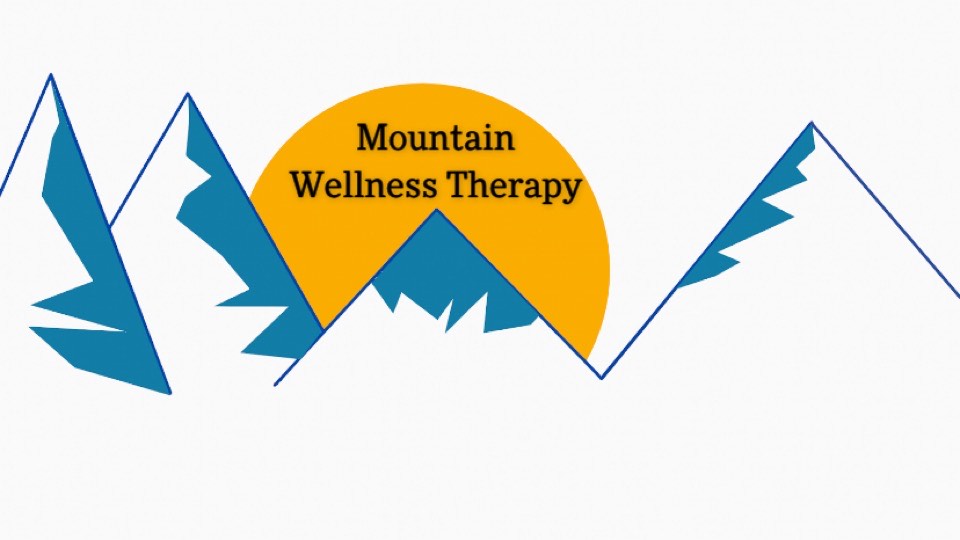 Copyright © 2017 Virginia Horse Center. All rights reserved.
This institution is an equal opportunity provider and employer.